How Audio Visual Supports Autism in Education? Approximately 150,000 children are believed to have autism spectrum disorder in the UK, affecting four times more boys than girls. The National Autistic Society believes that audio and visual systems in schools are extremely beneficial for students on the autism spectrum for various reasons.

Visual prompts such as shopping lists, maps and road signs are used by us all every day to perhaps remind us, help us to operate or give us important information that we need to remember. Autistic people are ‘visual learners’, so when information is presented in a visual way, they are more likely to understand it than if it was written. Audio visual learning supports autism and encourages communication with others for students with learning difficulties. It also assists language development and increases the capacity to absorb more information. Research shows that not only does it support learning and education, but it builds confidence and self-esteem, but most importantly – promotes independence. Often, because autistic people almost ‘translate’ information by processing it through images, their self-confidence and independence can be hindered. The more audio visual learning support they can have in education, the more likely they will feel assertive and secure.

Individual visual supports in the classroom are beneficial for students with an autism spectrum disorder (ASD), but also teaching-led audio visual systems such as laptops and projector screens encourages visual and class interaction. Autistic people describe their learning as very much based on imagery, so their brains process information as pictures in their mind, instead of words. Dr Temple Grandin is a famous American professor in animal science and is world-renowned for being one of the most powerful spokesperson for autism. She was one of the first people to publicly share her personal experiences and insight on autism saying:

“I think in pictures. Words are like a second language to me…when somebody speaks to me, his words are instantly translated into pictures… One of the most profound mysteries of autism has been the remarkable ability of most autistic people to excel at visual spatial skills while performing so poorly at verbal skills.” 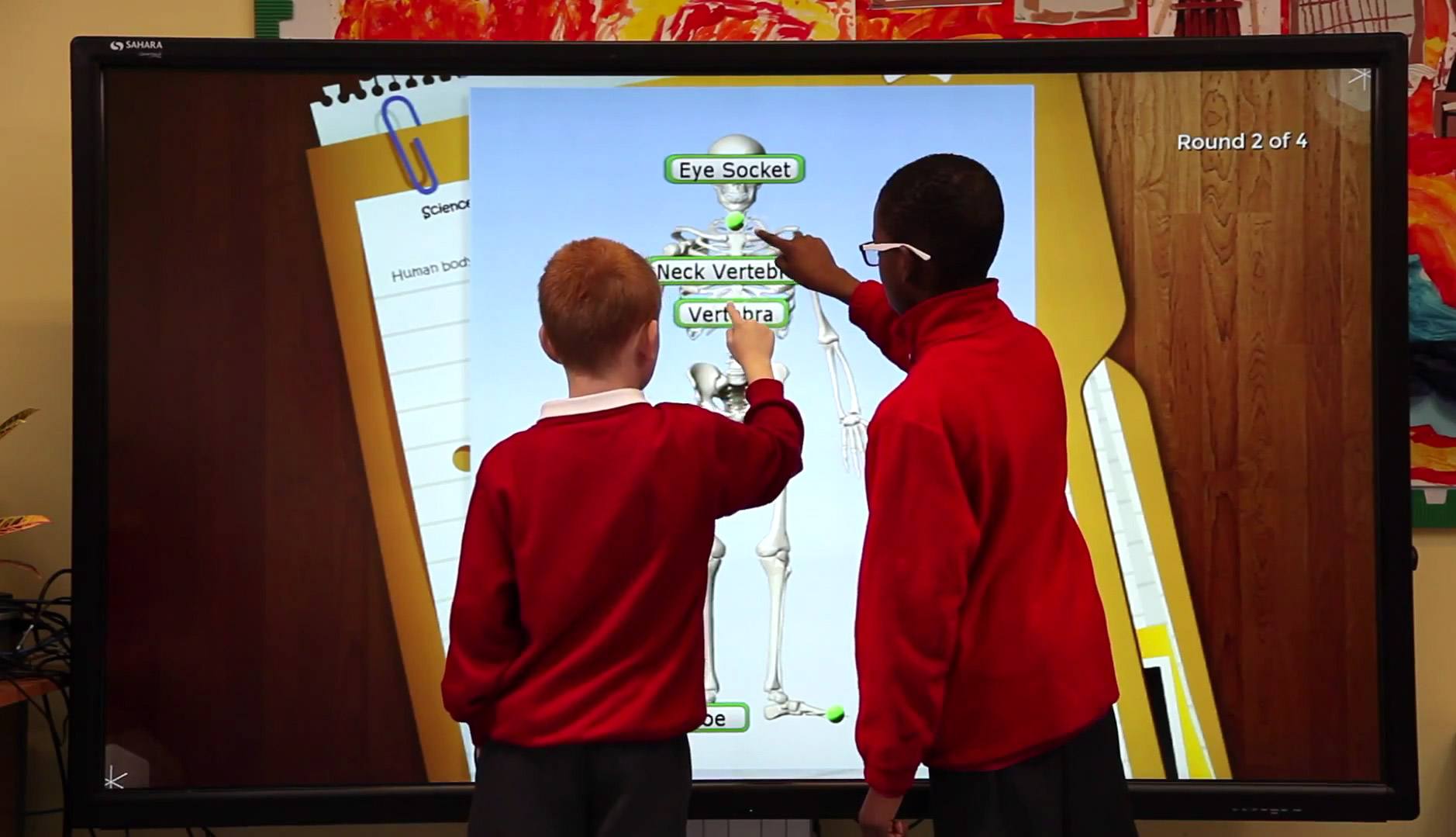 Learning support for autism and other learning difficulties in schools are steadily improving, especially as Ofsted strictly require staff to be trained and capable of offering support to students who may have limitations in these areas. However, now with modern day technology they can also provide classes with audio visual equipment which has perhaps given students with learning difficulties, the most successful method of absorbing data and retaining it. Teaching students with vision and sound enables those with autism to understand more easily, using their ‘thinking in pictures’ technique to comprehend educational information. Students with learning difficulties may also struggle to be confident in class or to interact with other students, so audio visual presentations should help to encourage them to have more self-assurance and get involved in class discussions.

With the help of technology, students with learning difficulties are getting better methods to help educate them. Educational departments and parents are discovering new ways to help adults and children with autism, so that they can learn new skills, interact and communicate others and the outside world, and encourage their much-needed independence. 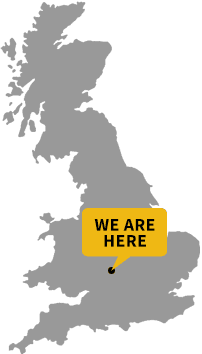